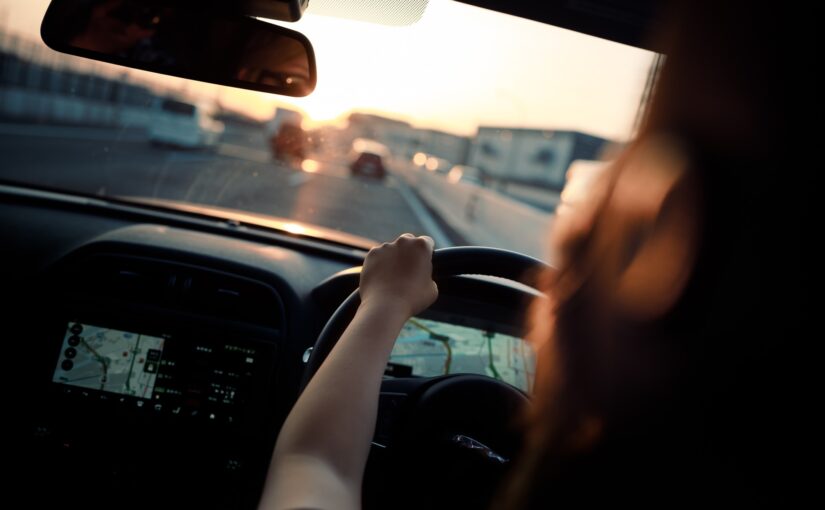 There are few feelings that compare to the joy that occurs when a young person gets a driver’s license. After all of the hard work that goes into getting a permit and learning how to safely navigate down the road, the payoff of being allowed to drive unsupervised allows for a type of independence that was not possible before.

For parents of teenagers who are ready to take the final step towards becoming licensed behind the wheel, this moment signifies a mixture of pride and hesitation. As happy and proud as they are that their adolescents have achieved a major life milestone, there is also a natural concern for their children’s safety.

After all, teens are infamous for feeling invincible and being more likely to take unnecessary risks. This often prompts parents to feel nervous about whether or not their sons and daughters will continue to make safe driving choices when there is no experienced driver in the car to guide them in the right direction.

If you’re a parent of a newly licensed teen driver, you most likely realize that as much as you want to watch over your son or daughter forever, there comes a point when you need to hand over the steering wheel and hope that he/she acts responsibly. The good news is that there are strategies that will help encourage your teen to become a safe and independent driver.

Never underestimate the power of your influence in your adolescent’s life, including what driving habits you model. A report by Safe Kids Worldwide surveyed over 750 pairs of teen drivers and their parents to assess how families respond to concerns related to inexperienced young drivers.

When it came to seatbelt use, distracted driving (using cell phones, eating/drinking, grooming, etc.), intoxicated driving and speeding, teens were more likely to report engaging in risky behavior if they had first witnessed their parents doing so. Similarly, they were more likely to mirror safe habits if their parents consistently drove responsibly.

It may seem like bending safety protocols here and there will go unnoticed, but children observe more about their parents than they let on. If you want your adolescent to follow the gold standard of safe driving, it pays to lead by example.

Whether it’s a written driving contract or a thorough verbal agreement, it is important to set proper expectations about what your new driver needs to do and avoid in order to maintain the privilege of driving. While many areas have graduated licensing laws to help young motorists slowly build up their experience before being set completely free behind the wheel, it is also helpful for parents to set their own guidelines.

Vague statements like “be sure to drive safe” are not as effective as laying out the specifics of what responsible driving means, so try to be as clear as possible when establishing ground rules.

4. Go On Drives With Your Teenager Often

Even after your teenager has mastered the skills required to obtain a license, it is still important to continue to provide feedback and guidance. Regularly going on drives with your son or daughter allows you to monitor if he/she is getting careless about any safety measures. If that is the case, provide calm, constructive feedback that emphasizes the importance of safety, and also be sure to comment on what he/she is doing right.

Additionally, going on drives can be a way to provide advice on items that were not covered when preparing for the drivers license test and that may not have come up before, such as operating a vehicle on steep, winding roads. It’s important to find a balance of giving your adolescent a bit of independence while still staying actively involved in his/her skill development as a driver.

Practice and experience are what help new drivers become confident motorists who are able to adequately tackle the tasks that often take the longest to master, such as speed management or recognizing and responding to unforeseen dangers.

Practicing with professional instructors can still be beneficial even after your son or daughter gets a license, as it provides additional practice in a safe, controlled environment. This can be a good route to go if your teenager is still a bit hesitant to get behind the wheel or if there are certain skills that he/she could improve upon.

Similarly, there are many types of scenarios that can arise on the road that are not taught in traditional drivers ed courses. An advanced course like a defensive drivers ed program can augment the core fundamentals of driving with skills like responding to inclement weather conditions or learning how to prepare for and avoid sudden hazards.

While it is important that your new driver learns the ropes of how to protect him/herself as well as other parties on the road, new advancements in technology can enhance safety measures and provide a buffer for young, inexperienced drivers.

While a new car with these advanced features can be expensive for many families, there are also many free or low-cost apps that limit cell phone use when your teen is behind the wheel, provide parents with reports on driving habits, offer advice on how to be a better driver, and can provide alerts if a vehicle surpasses a certain location boundary.

At the end of the day, parents want their teenagers to develop the skills and common sense to make safe and sensible decisions on their own. Letting your teenager take the keys to the car for the first time is a moment that evokes feelings of joy and hesitation, and just as it’s a big moment for your son or daughter, it’s a milestone for you as a parent as well. The good news is that if you take these steps towards helping your teen become a safe and self-reliant driver, it should get easier each time you see him/her drive away.

Photo by takahiro taguchi on Unsplash